Akiak Native Community is located in the Bethel Census Area 42 air miles northeast of Bethel, on the Yukon-Kuskokwim Delta. Akiak is a Yup’ik Eskimo village with a reliance on subsistence and fishing activities. Poor fish catches since 1997 have significantly affected the community.

Traditional Name / Traditional Meaning: Ackiagmute (plural) meaning the people on the other side (of the river) or  Akiaq (singular form), meaning “the other side,” since this place is a crossing to the Yukon River basin during the winter.

Akiak is located on the west bank of the Kuskokwim River, 42 air miles (68 km) northeast of Bethel, in the Yukon–Kuskokwim Delta.

The Akiak post office was established in 1916. A Public Health Service hospital was built in the 1920s. The city was incorporated in 1970.

The sale or importation of alcohol is banned in the village. 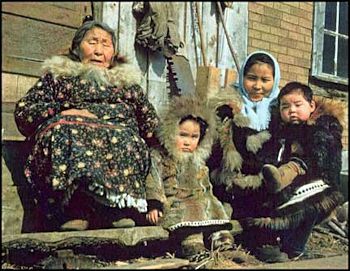 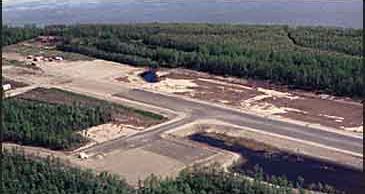 There are limited unpaved roads in the immediate area surrounding Akiak, but residents can only use cars and trucks about three months of the year.  The usual mode of transportation for most of the year is snowmobiles, ATVs, boats, and dogsled.

A new well, water treatment plant and storage tank were recently completed. The school and clinic are connected directly to the water plant. Individual wells, septic systems and plumbing were installed in 14 HUD homes during 1997.

Sewage disposal is currently by septic tanks, honey buckets or privies, but major improvements are underway. A piped water and gravity sewer system is under construction, with household plumbing planned.

Sixty-seven homes need water and sewer service. Most residents are dependent upon the washeteria for laundry and bathing. Electricity and septic pumping services are provided by the city of Akiak.

Akiak is classified as an isolated village. It is found in EMS Region 7A in the Yukon/Kuskokwim Region. Emergency services have river and air access and are provided by a health aide.

There is a community washateria and one general store in Akiak, but prices at the store are high. Most residents rely primarily on subsistence sources for the bulk of their needs, and fly into Bethel once or twice a year for a big shopping trip to stock up on other items they can’t produce locally, and then have them shipped to Akiak by plane or barge.

There is one school located in the community, Akiak Arlicaq High School, attended by 99 students.

The majority of the year-round employment in Akiak is with the city, schools or other public services. Commercial fishing or BLM fire-fighting also provide seasonal income. Twenty-seven residents hold commercial fishing permits.

Subsistence activities and fishing are important to residents and are the major source of their food, especially salmon. Poor fish returns since 1997 have significantly affected the community.

The community is interested in developing a fish processing plant and tourism. The city is currently home to the world’s third largest museum of taxidermy. 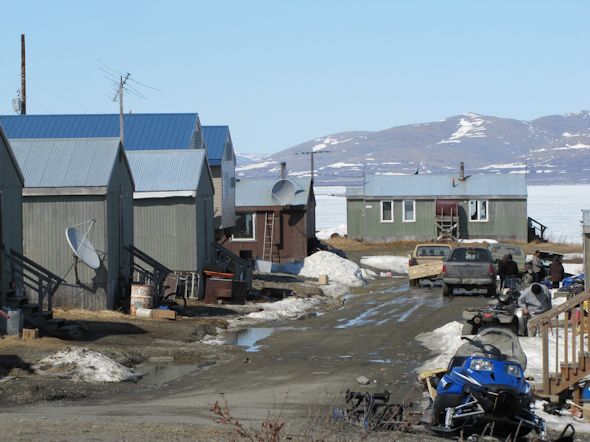